BE ONE OF MY SATISFIED CLIENTS

What Do Clients Say About Rob Arthurs?

It was great to meet you earlier today and thank
you for all the info. It was a great presentation. 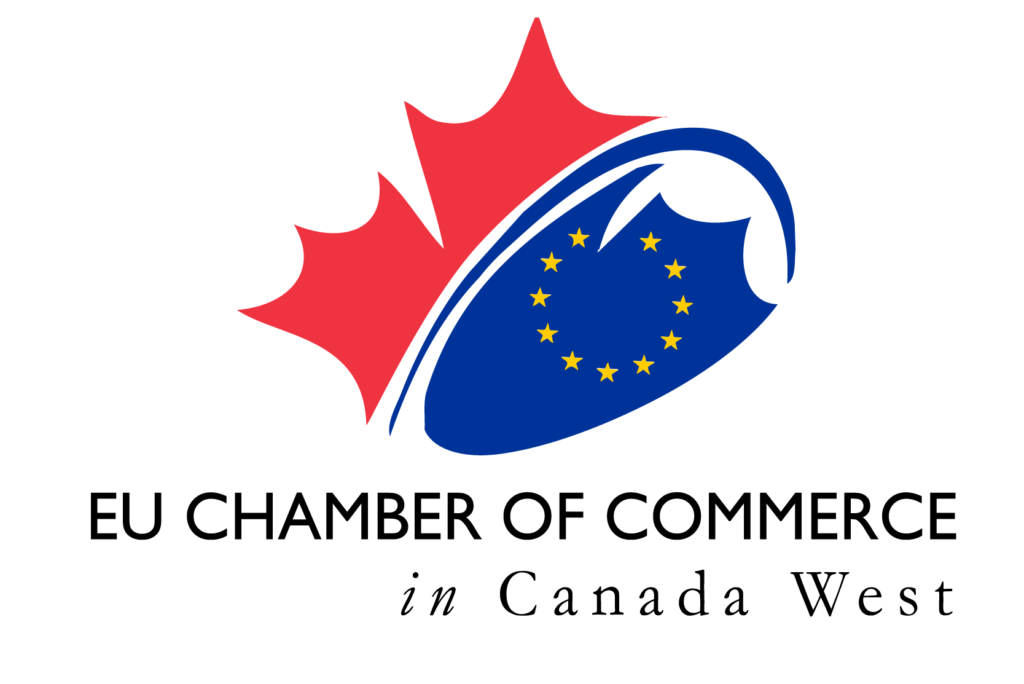 An accomplished International Trade Executive Expert and Entrepreneur, Rob has also participated in CETA seminars that our Chamber has organized in collaboration with BC Government, Comox Valley Economic Development, EU Member States Consulates General in Vancouver and local Chambers of Commerce in Greater Vancouver area, offering his diversified experience and expertise to participating companies.

Rob was instrumental in educating agrifood and seafood companies on the benefits of the Canada-EU Comprehensive and Economic Trade Agreement and how those companies could take advantage of those benefits to grow their business in the European Union. He also made connections for European companies to business opportunities in British Columbia.
Rob is skilled at promoting business interests, understanding markets and connecting businesses to opportunities in international markets and his expertise in these areas has been invaluable to our members and the industry overall.

Rob has consistently exceeded expectations and received excellent reviews as a
coach for our training programs due his ability to deliver relevant export market information in a professional and personable manner, His hands-on-knowledge and insight into international markets has been invaluable.

Rob Arthurs has an incredible ability to help clients overcome barriers and challenges related to business and market development. His business-like approach ensures that he focuses quickly on the specific issues that clients face; his extensive knowledge and experience related to export markets, trade agreements and cultural differences ensures that his advice and guidance is targeted and actionable; and his large network of trade professionals around the world ensures that he has access to the most up to date information, resources and opportunities.

As a management consultant in the industry, I have been extremely impressed with Rob’s laser‐focused ability to assist companies to establish, build and expand their markets internationally, including Europe. Rob is not only a much sought after coach but also a keynote speaker of trade agreements and export markets. I had the pleasure of listening to Rob last year provide a keynote talk to a large audience of members of the BC Food Processors Association during which he provided an overview of CETA and promoted opportunities to the audience based on that agreement.

I will also add that Rob has an action-oriented mindset with a keen understanding of trade issues and opportunities as well as a wide global network.I believe Rob to be a true professional and would not hesitate to recommend him for your project. 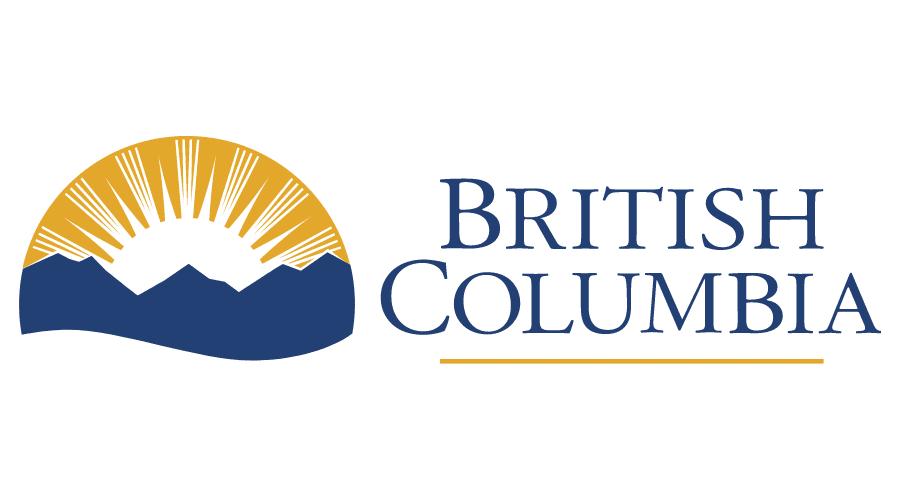 Rob was instrumental in educating agrifood and seafood companies on the benefits of the Canada-EU Comprehensive and Economic Trade Agreement and how those companies could take advantage of those benefits to grow their business in the European Union. He also made connections for European companies to business opportunities in British Columbia.Rob is skilled at promoting business interests, understanding markets and connecting businesses to opportunities in international markets.

temporary and specific assignment in 2020. He will identify companies with an interest to explore business
expansion in (the eastern region of) The Netherlands, as a gateway to Europe. He will introduce the services
of Oost NL and her Invest in Holland partner: the Netherlands Foreign Development Agency (NFIA), based in
Toronto. Both agencies are linked to the Dutch Ministry of Economic Affairs and Climate Policy.

We are most fortunate to attract the level of businessman we have in Rob. His entrepreneurial spirit combined with his experience working within government at a senior level and the many contacts he has developed during his career, provide a wealth of opportunities for Naturally Splendid.

“Rob comes with a wealth of business experience and the ‘gusto’ needed to send your business to the next level. He provides a professional outside perspective needed to help guide you and your business through the growing pains of expansion. I now spend less time working, I bring home more money for my family, and me and I have attained a new balanced perspective of successful hands-off business management. I can highly recommend Rob to anyone wanting to reach new heights in their business while taking more time off to enjoy it”.

“Rob has a great ability to think strategically, yet apply common sense to every problem. Rob sees the big picture, but is sure to “cut to the chase” and focus on those factors that really make a difference to the business. Rob has made a valuable contribution to our strategic direction.”.

“We became nervous about growing, so quickly. Rob’s expertise gave us the confidence to move forward. His ability to communicate with management & staff provided the reassurance we needed to keep us calm and develop a plan that would move us forward when we were all stressed.”.

“It was out of panic that we agreed to work with Rob Arthurs. Our business had grown on every front and our client’s needs had grown as well, we were at a loss as to how to manage our business. Rob brought a calmness, and clarity and focus, he was soon able to put us in the right direction by brainstorming and strategic planning. He gave us the tools we desperately needed to lower our stress and focus on our clients and business.”.

“Your wealth and knowledge of HR issues is incredible. You taught me so much! Your calmness and positiveness made all of us feel and work better together”. I highly recommend you to any realtor.”.

Thanks to my participation in numerous business coaching activities and youth guidance programs,
I have received these appreciation awards as well as a few nominations for the entrepreneur of the year
award in 1994, 1997. The following is a short list of such awards. I was also nominated for The VanCity Ethics
in Action award in 1997.

WHAT ARE YOU WAITING FOR?

GET IN TOUCH WITH ME NOW AND LET’S MAKE A BRIGHTER FUTURE FOR YOUR BUSINESS.